I was born in Mainz in October of 2005. Like many kids I’ve been passionate about all kinds of ball sports since kindergarten but at that time soccer was obviously my favorite.

I started playing tennis at five at the Luebbert-Babak Ball Sports School in Mainz. Shortly after, I seamlessly transitioned into the Babak Momeni Tennis School. I’ve been playing tennis regularly since winter 2013, and still enjoy soccer.

In the winter of 2014 I transferred to the Babak Momeni Tennis Academy. I’ve been playing tennis as a competitive sport ever since.

Tennis is my real passion! 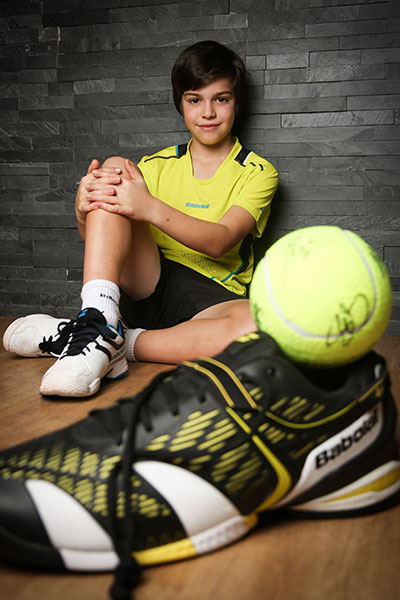 Aside from tennis, I also enjoy playing basketball.

On October 10, 2016, I was invited to celebrate the grand opening of the Rafa Nadal Academy in Manacor with my family. I got to meet Rafa Nadal, his family, and the Swiss tennis genius Roger Federer. I’ll never forget that day. 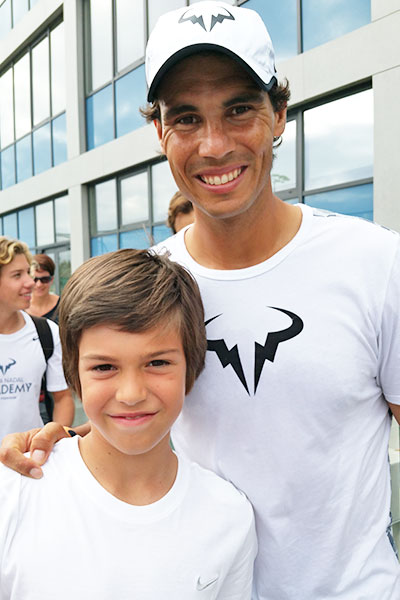 During fall break 2016, I was introduced to Rafael’s coach — his uncle — the Spanish tennis coach Antonio “Toni” Nadal Homar. Practicing with him at the Nadal Academy was a unique opportunity and fueled my drive and passion for tennis even more. Toni speaks German very well and we worked hard. 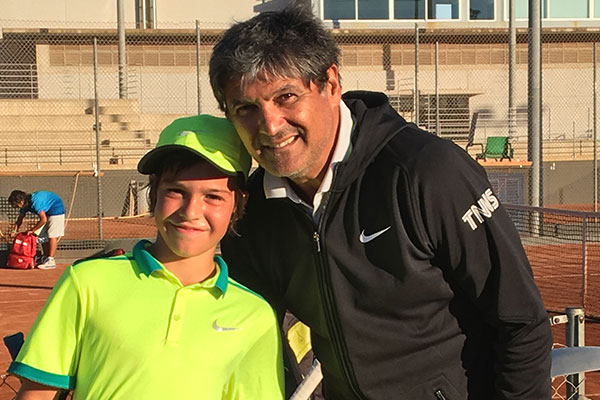 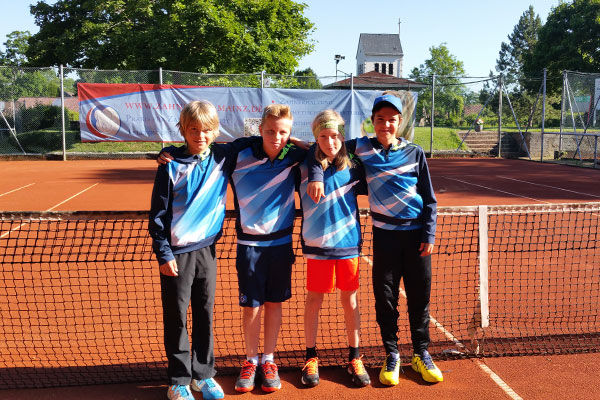 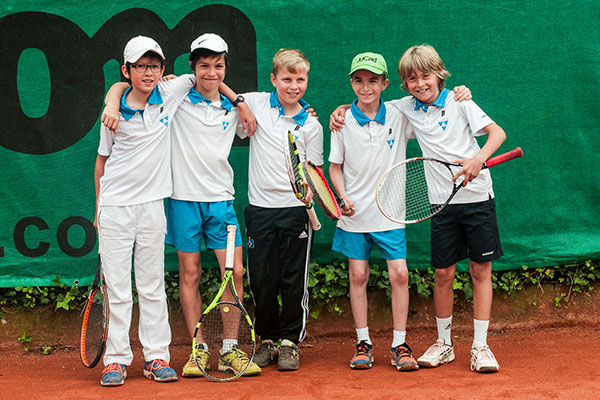 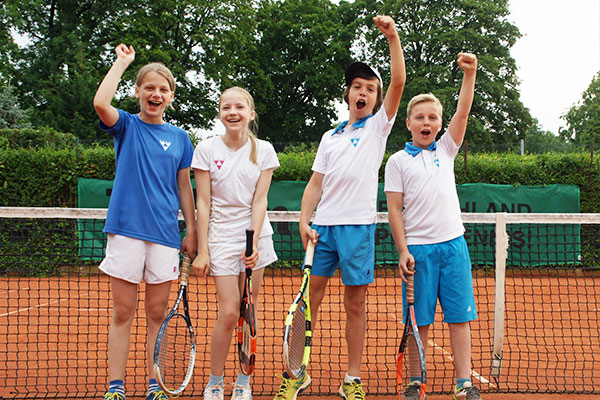 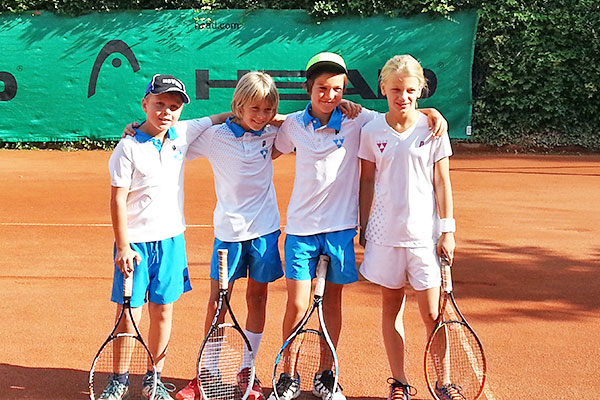 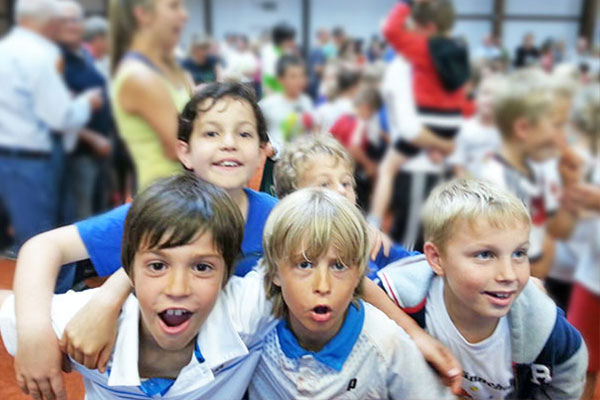 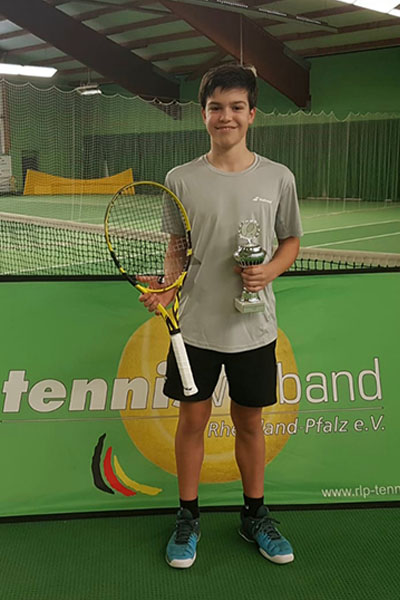 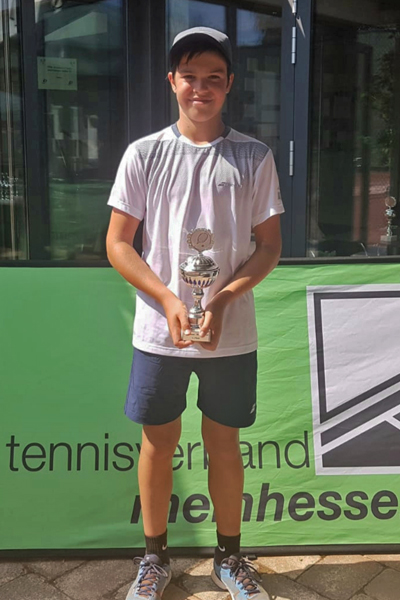 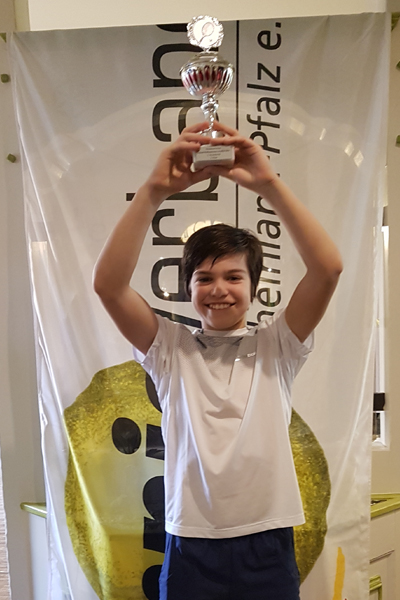 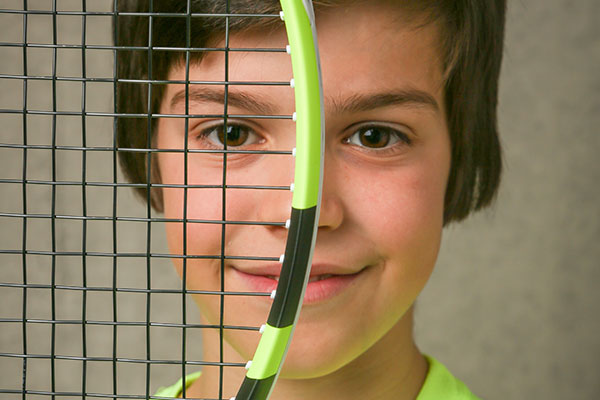 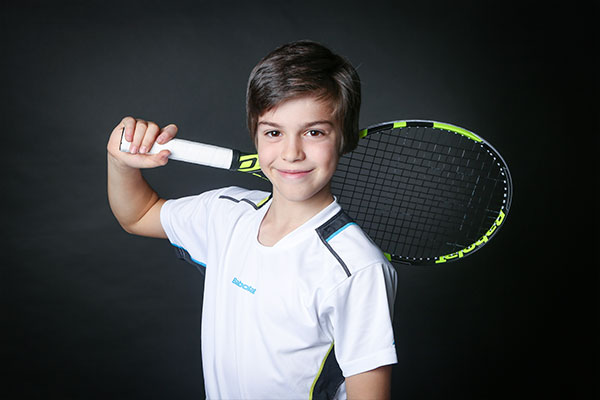 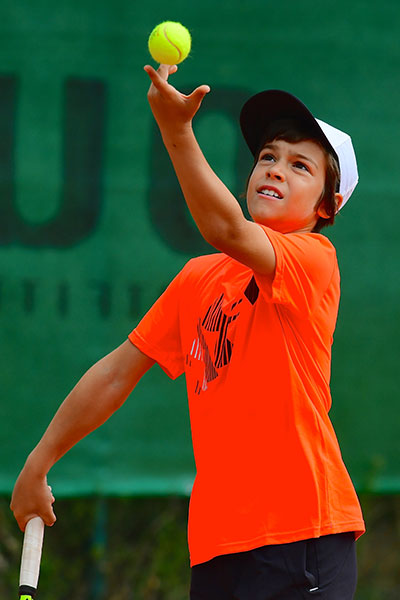 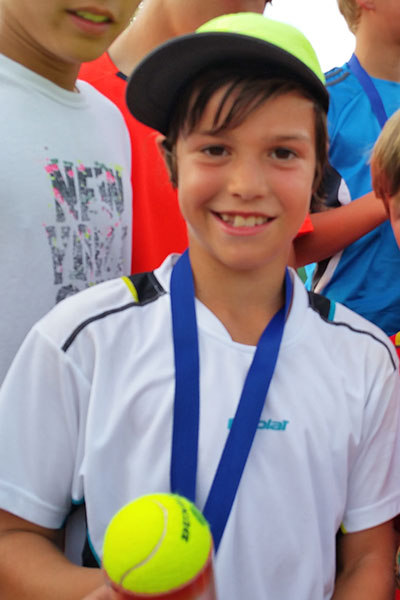 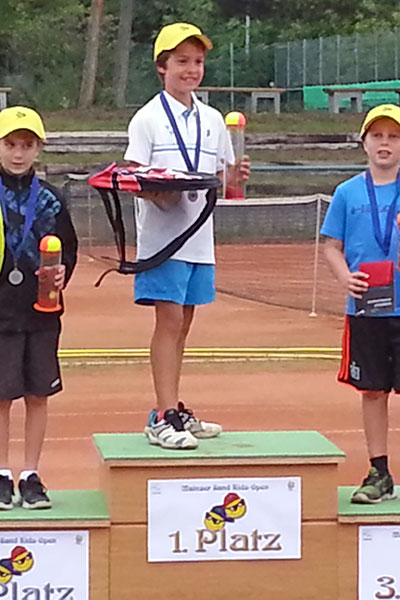